Home What we Treat Further Information Our Fees Directions Contact Us

Driving Directions to Our Clinic

Bad Backs and Back Care Advice

Your First Visit - What to Expect

Chiropractic as a Career

About Astrid (Chiropractor and Owner)

Details of Our Clinic

About Astrid and Livingston Chiropractic

She graduated in the summer of 2003 with BSc (Hons) and MSc chiropractic degrees and moved to Scotland that autumn to begin her working career as an associate chiropractor in Perth.

Astrid has worked in West Lothian and the Edinburgh areas since 2005 and created her own practice, Livingston Chiropractic, in late 2013.

She is a member of the Scottish Chiropractic Association and registered with the General Chiropractic Council.

Astrid lives in Livingston and is married with two children of primary school age.

In order to remain registered as chiropractor there is a requirement for continuous learning. The most recent courses attended by Astrid are: 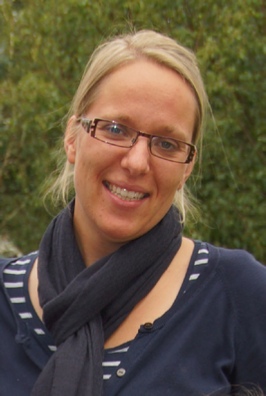